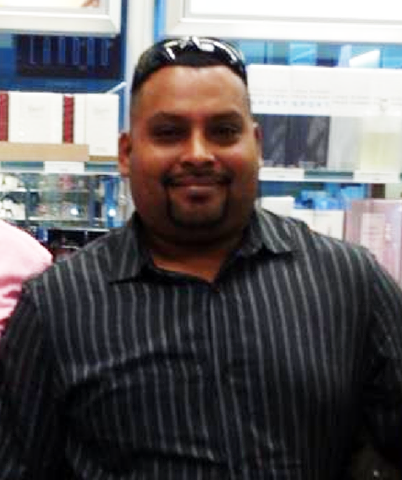 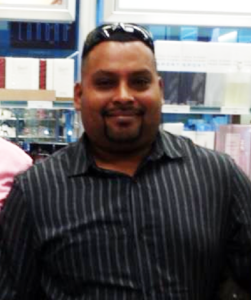 By Lisa Shoman:  Today is August 2, 2017. Five years ago, in 2012, on this day, Margarito ‘Gapi’ Vega uttered his now infamous words ” I am not a normal person in Belize. I work much harder than a lot of other people.” No matter how hard Jules Vasquez pressed, he got only confirmation of the pre-eminent status of Gapi and his family. Jules Vasquez “Yes but your family is normal people.” Hon. Gaspar Vega”My family is as hard working as me.” Jules Vasquez”But they are getting preferential treatment.” And all Gapi would say in effect was, that the Vegas deserved all they had because they were hardworking, and presumably, not normal.

We think we live in a democracy. We don’t. We live in a Cabinetocracy. We live in a nation, where Cabinet rules – and the Cabinet is made up of those chosen by the majority Party in Parliament. And those people clearly do not consider themselves or their family “normal”. Spare me the predictable dreary diatribe on the past.

This has been so since 1981, Belize has been a nation of Cabinet rule. It has always been one form of paternalism or another for our Jewel, and with independence, we became our own “daddy”. We are not a nanny state. We are a “daddy” state, and no one understands that better than our current Daddy in chief, Dean Oliver Barrow. In 2013 the PM declaimed in the well of the House – “You better call me father every time you see me. I dah your pa!” Some may say, with perfect justification that it is more than blowhardism, that it is the proverbial daddy lashing. And many do love this kind of ‘manly’ display. The fact is that in the last 8 years, the Jewelizean Cabinetocracy has reached rarified heights. We now have a national ‘uberNomenclatura’. And those include not only the Vegas and the Barrows, but also the various Castros, Monteros, Elringtons and assorted other Ministerial relations, drivers, confidantes, and intimates.

They are not normal people in Belize. Courtrooms are cleared for them. They receive, with ease, jobs, lands, contracts, licenses, benefits, cheer, tacos, pantry, conditional cash transfers and crumbs of varying sizes. And it’s not just birth lottery that determines how “hardworking” they are. It is the color of their political support.

Hilmar Alamilla is but a symptom. Gapi is not even currently in Cabinet, but the Vega clan and intimates are clearly not normal persons in Belize. Why was Alamilla’s arraignment held in camera? Why did the police not allow the media in court? And the Magistrate claims that it was not on his directions. So clearly, Alamilla is not a normal person in Belize. The Carmelita land grab is another symptom of our entrenched “oligarchy”; as is the unloading of property on a discount for a couple thousand to a middleman like the same Alamilla, later to compensate for hundreds of thousands to a ministerial son.

To refresh your memory – Alamilla was the guy who bought an acre of land near the Haulover Bridge for $2500 (on a discount given by Gaspar Vega himself as Minister of Lands). Lands Officers did Alert that such land was already privately owned, but the sale transactions to Alamilla was approved anyways.

As far as we know that money has not yet been repaid. There are children of hardworking parents who will not have more than 2 meals today. Children who will eat half pack ramen noodles and half a hotdog sausage.

There are hardworking men, picked up for sticks of weed who will sleep in pisshouse tonight. There are hardworking women who will earn $3.00 an hour as domestic labor today. They are normal. They are not nomenclature or of the Cabinetocracy who will crack a bottle of black, double black or even blue tonight, and start “Thirsty Thursday” early. It’s Animal Farm in the Jewel. And it is not normal.