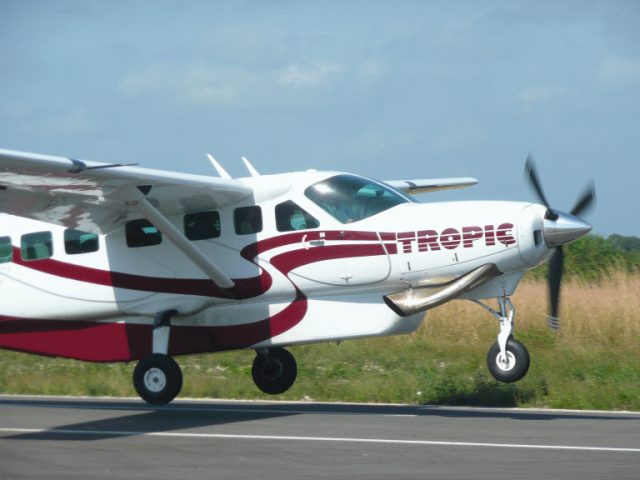 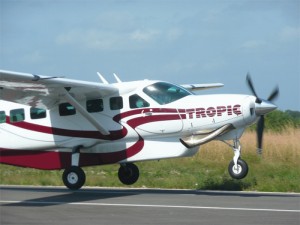 By BBN Staff: This morning, Tropic Air issued a release announcing that it is suspending scheduled flights to Chetumal, Merida, and San Pedro Sula, Honduras.

According to the airline, the dates of the last flight to/from those destinations are as follows:

“Our decision to suspend these three routes comes after an in-depth analysis of their performance over the last four months, including the very measurable effects of the May 1st increase in departure taxes. There is no clear path to sustainably serving these markets under current economic and regulatory conditions” said Steve Schulte, CEO of Tropic Air.

Schulte further added ,“We thank all our customers who have supported our efforts to build these routes. It is most unfortunate for those who have come to depend on these regional links, that in the end, we were unable to sustain the growing losses”.

According to the release, San Pedro Sula has been served for over five years, Merida for three, and Chetumal, since April of this year.

Passengers having ticketed reservations for flights with Chetumal, Merida and San Pedro Sula as part of the itinerary will be contacted and arrangements made for their travel to be completed or for refunds to be issued.