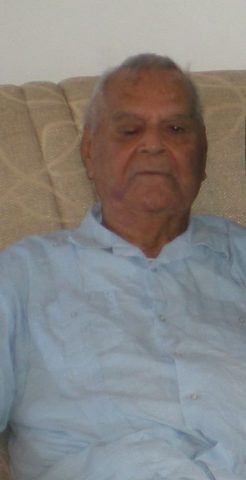 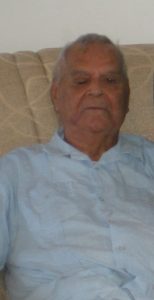 By BBN Staff:William “ChiChi” Fonseca passed away yesterday at his home in Belize City.

Fonseca was a career educator who retired as the Chief Education Officer in 1979 when he became visionary impaired.

However, that same year he became a founding member and the honorary president of the Belize Council for the Visually Impaired.

He is predeceased by his wife, Molly Fonseca who passed four year ago.

He is survived by his two children: His son, Francis Fonseca, the PUP Freetown Area Representative and former PUP party leader, and his
daughter living in the United States