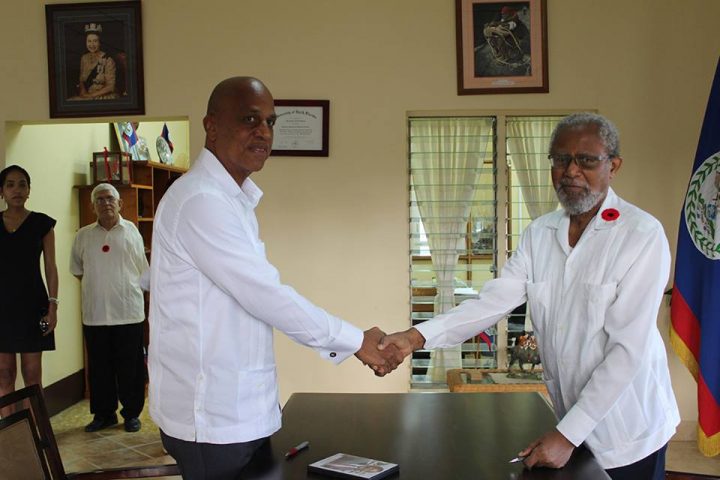 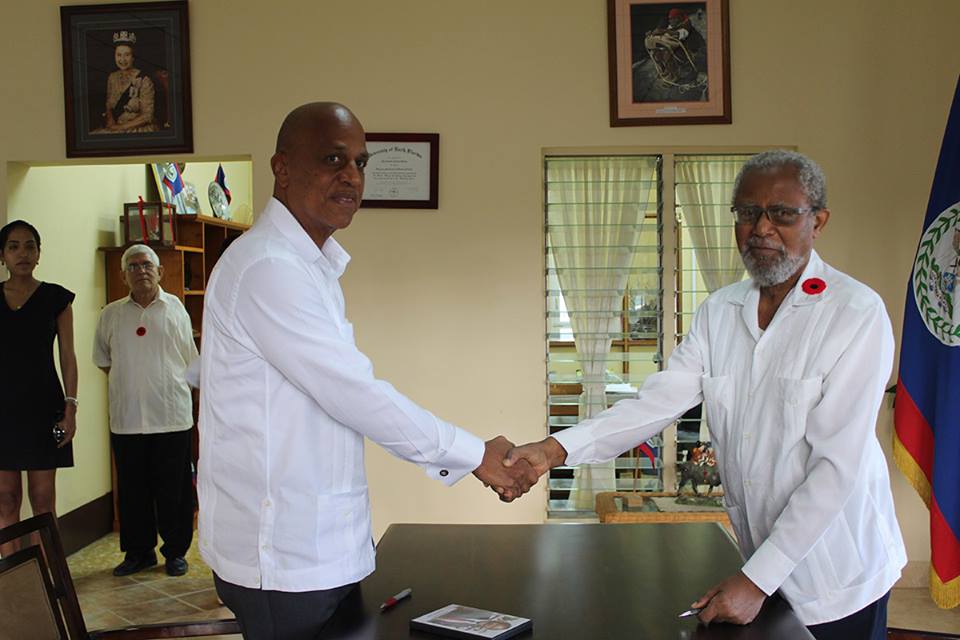 By BBN Staff: The Governor General of Belize, Sir Colville Young, has signed a Statutory Instrument to defer voter re-registration until next year.

The Governor General signed the SI, empowered by Section 3 of the Representation of the People Act, Chapter 9 of the Laws of Belize, which empowers him “at any time” to extend the time line for re-registration.

In the proclamation, Gazetted on June 30 2017, Sir Young declared “The date for the commencement of the re-registration exercise required to be carried out pursuant to section 9(1) of the Act is hereby altered from 1st July 2017 to 1st July 2018.”

The Government of Belize (GOB) had been prompting the nation that the re-registration exercise would have been differed from earlier this year, citing several reasons for the deferral.

Chairman of the Elections and Boundaries Commission, Doug Singh explained that GOB did not make any allocations for re-registration in the 2017/2018 national budget.

Singh also said that holding the re-registration exercise this July would have been impractical, given that the window before the cut-off date for the upcoming municipal elections is January 10, 2018, which would only leave six months to complete the exercise.

In March, Prime Minister Dean Barrow issued a letter to President of the National Trade Union Congress of Belize (NTCUB), Jacqueline Willoughby, giving another reason for the deferral.

Both the opposition, People’s United Party, and the political third Party Belize Progressive Party (BPP), have voiced their disapproval of the deferral. The BPP took their frustration a step further, taking aim at the office of the Governor General (GG), and calling his office “archaic.”

“Although we are certain the GG is well aware of the dire need to conduct re-registration, he can only accede to the manipulated power of the PM. In this regard, the BPP draws attention to the overall need for a revamping of our system of governance, which includes redefining the role of the Office of the Governor General,” the BPP said.

Belize’s last voter re-registration exercise was held in 1997, under the UDP administration of Manuel Esquivel.