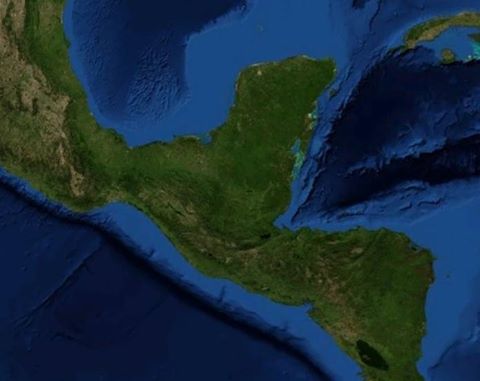 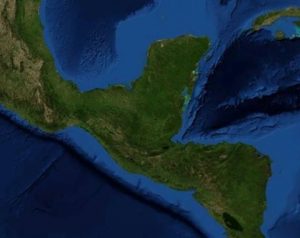 By BBN Staff: Belize has no plans in the immediate future to hold a referendum on taking the territorial dispute with Guatemala to the International Court of Justice (ICJ).

While the Government of Guatemala has recently announced that it will proceed with its own referendum, Chief Executive Officer in the Ministry of Foreign Afairs, Pat Andrews, said that the country has two, more pressing, commitments to attend to.

Andrews pointed to the upcoming Municipal Elections, scheduled for March 2018, and voter re-registration exercises, slated for next July.

“So that would be left up to the Elections and Boundaries Commission to look into that,” Andrews said. “We are hoping that it will move swiftly and we are hoping that we would then be ready to proceed to referendum.”