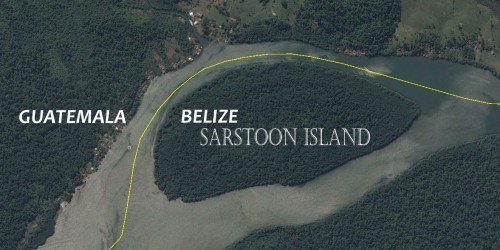 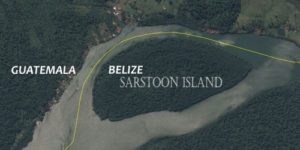 By BBN Staff:  After several rounds of negotiations, the governments of Belize and Guatemala are no closer to establishing a protocol for the equitable use of the Sarstoon River.

Belize’s Ambassador to Guatemala, H.E. Alexis Rosado, explained that Belize has tried and is still trying to dialogue on the issue, but that Guatemala is not reciprocating the effort.

“We’re on a standstill basically… we’ve been trying to sit down with them to continue but they still resistant,” Rosado said.

Chief Executive Officer in the Ministry of Foreign Affairs, Pat Andrews, added that he’d brought up the issue several times with the Secretary General of the Organization of American States.

The issue of the Sarstoon protocol is such a concern, it formed a part of the final report of the Caribbean Community (CARICOM) 38th General Assembly last month.

In 2016, Guatemalan armed forces repeatedly accosted Belize Defense Force personnel on the Sarstoon, insisting that there is a protocol in place.