Another report of police brutality in San Ignacio Town

Police still looking for Castro brothers; Reports are that suspect may have left the country 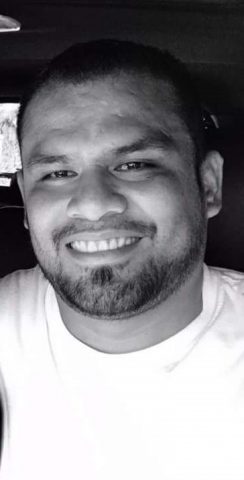 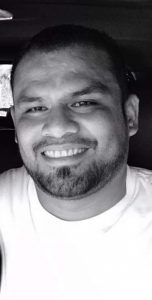 By BBN Staff: Nevis Betancourt, 31, is accused of shooting and killing Jose “El Chele” Castellanos at a restaurant in Santa Elena Town on July 27, 2017.

According to reports, the incident unfolded after a petty discussion that Castellanos had with Betancourt’s mother.

Castellanos was shot multiple times and Betancourt was claiming self-defense since he reported that he fired the shots after Castellanos chopped him on his hand.

On Wednesday, Betancourt was released from the La Loma Luz hospital and taken to the San Ignacio police station for questioning.

Yesterday, he was charged for murder and will be remanded to prison.