The Lord at it AGAIN!

Police still looking for Castro brothers; Reports are that suspect may have left the country 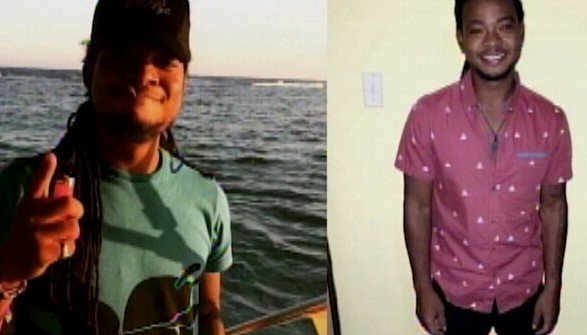 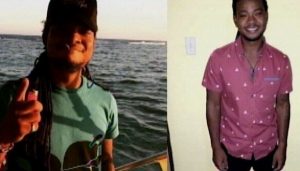 By BBN Staff: BBN reported yesterday that the children of Minister Edmond Castro are in trouble with the law again.

Police say they have been looking for Wasani and Jafari Castro since Sunday in connection with a brutal case of aggravated assault that happened in San Pedro, Ambergris Caye this past weekend.

Police say that the victim, 21-year-old, Kevin Brown was at Banana Beach Resort with a group of friends when a dispute arose over a piece of jewelry.

During the dispute, someone from the group repeatedly kicked Brown and then bashed his head with a fire extinguisher. His injuries were so severe that he had to be airlifted from San Pedro to Belize, where he reportedly slipped into a coma.

Brown is now at his home in Camalote recovering.

Eye witnesses report that Brown and his friends were confronted by a group of 20 men.

According to a report from 7 News, the argument was over a bracelet.

Police have secured security footage that shows how the incident happened.

One of the Castro brothers reportedly left the country on Sunday morning.