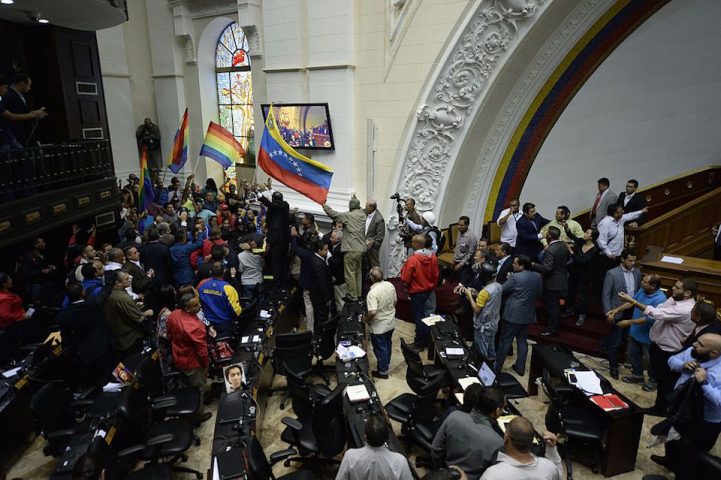 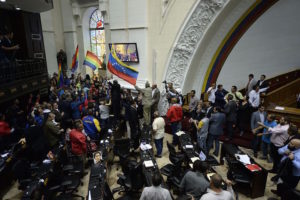 The meeting was to address the critical situation in Venezuela and explore ways to contribute to the restoration of democracy in that country through a peaceful and negotiated solution;

Encouraged by the spirit of solidarity that characterizes the region and the conviction that negotiation, with full respect for the norms of international law and the principle of non-intervention, does not violate human rights and democracy and is the only tool that ensures a lasting solution to the differences.