Belize to get big bucks from IDB 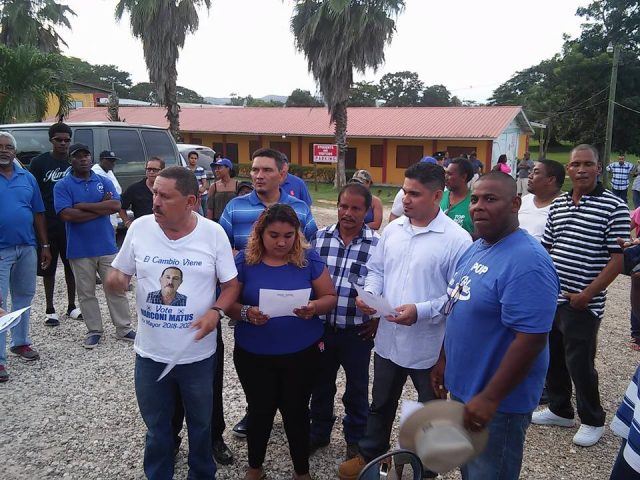 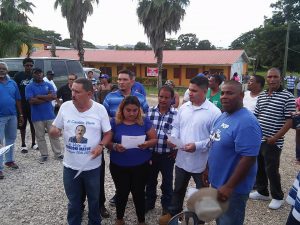 By BBN Staff: The People’s United Party (PUP) held a convention on Sunday, August 13, 2017 in San Ignacio to elect its Mayoral Candidate that will represent the Party in the March 2018 Municipal Elections.

According to the PUP, the venue for the convention was Sacred Heart College and three Mayoral Candidates vying for the title were: Javier Castellanos, Marconi Matus and Arthur Smith.

The results of the convention are as follows:

There were seventeen (17) spoilt ballots.

The PUP says that both Javier Castellanos and Arthur Smith graciously agreed to run as Councilor Candidates in support of the newly elected Mayoral Candidate Marconi Matus.

All Councilor Candidates along with the Mayoral Candidate took the Oath of Office which was administered by Party Chairman Henry Usher.

The PUP is pleased to officially introduce its slate for the March 7, 2018 San Ignacio/Santa Elena Municipal Elections as follows: