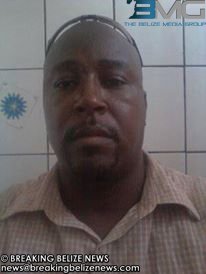 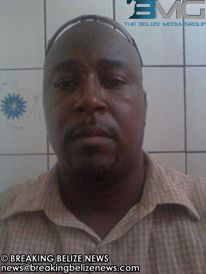 By BBN Staff: Three Garifuna groups within the diaspora have issued a joint statement condemning Eldred Neal’s reinstatement as President of the Public Service Union (PSU).

The United Garifuna Association, Garivision and All Peoples Foundation, issued the statement this morning, contending that Neal’s reinstatement sends the wrong message to the PSU’s Garifuna members, as well as the membership on a whole.

“The PSU missed a golden opportunity to send the right message it is looking out for all its members by removing Neal from his position as President of the PSU,” the groups said.

They also questioned what assurances the Garifuna members of the council have that Neal will act in their best interest as president, and considered the possibility that Neal might move deliberately to disenfranchise Garifuna members from achieving any high ranking position within the union.

The PSU’s Council of Management reinstated Neal, after placing him on two months suspension for making derogatory remarks about the Garifuna members of the PSU. Neal’s reinstatement, however, came under the condition that he will not be able to chair the PSU’s upcoming AGM.