GOB to pass bill on offshore oil exploration in Belize 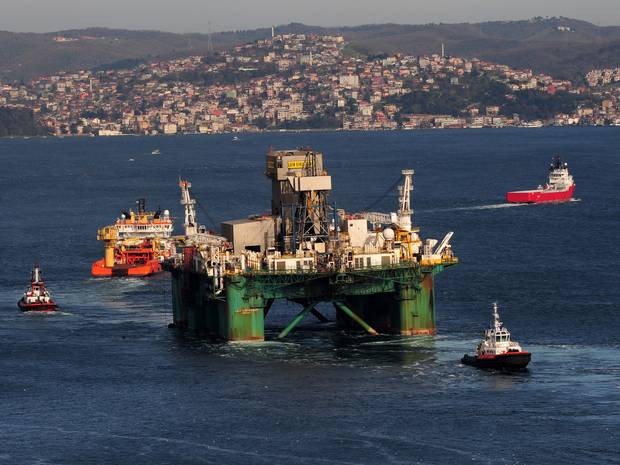 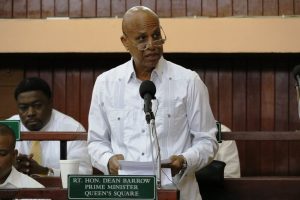 By BBN Staff: A letter circulated on social media from the office of the Prime Minister to Oceana, in which he assured that legislation will go to parliament to “ enshrine the moratorium, already in effect as a policy matter, on offshore oil exploration in Belize.”

The letter was addressed to Janelle Chanona, Vice President of Oceana. Barrow also stated in the letter that “there can be no activity related to oil exploration in Belize’s territorial sea”.

Today at the sitting of the House of Representatives, Barrow introduced the bill.

In his letter, Barrow told Chanona that Cabinet expects to send the law to the House by October.