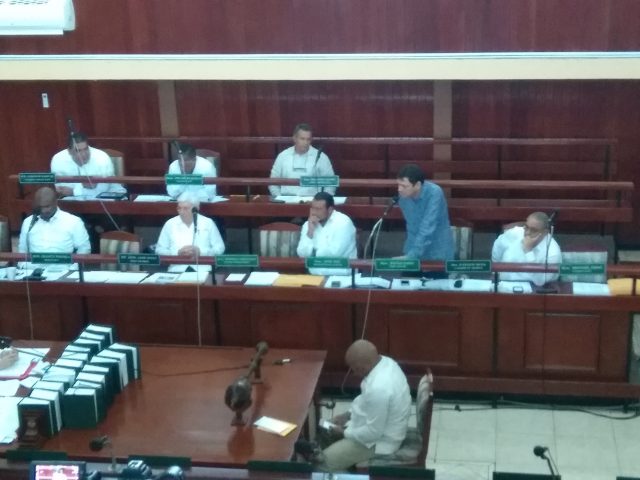 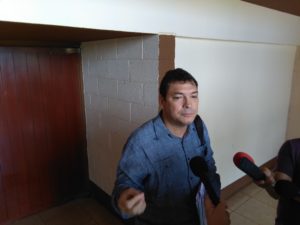 By BBN Staff: Member for Cayo South, Julius Expat has walked out of today’s special sitting of the House of Representatives.

Espat rose to raise an issue contained in the Auditor General’s Report, but was told by the Speaker of the House, Laura Longsworth to stick to the issues tabled for the day.

Espat refused and when the Speaker shut him down, he walked out.

“I am here to perform a role, that is what the people of Cayo South elected me for, to be their voice,” Espat said. “I am protesting the action that was taken today, and I would do it again if I have to.”

Expat, who chairs the Public Accounts Committee, is known to protest at House meetings.

The House meets today to discuss eight Bills, among them is the Misuse of the Drugs Amendment Bill 2017, which will decriminalize small amounts of Marijuana.