Lisa Shoman in trouble for comments about Sedi? 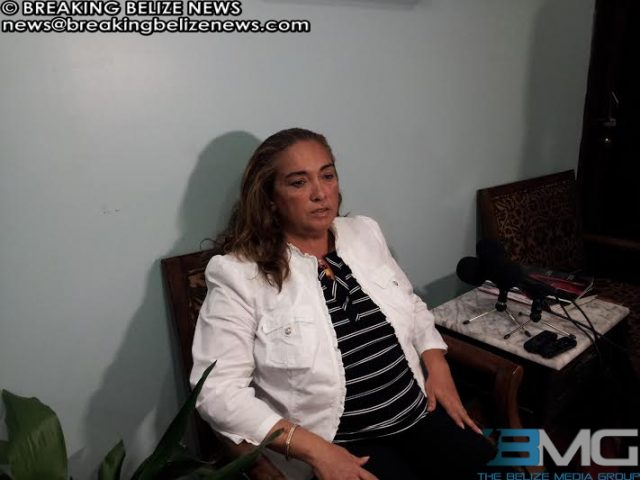 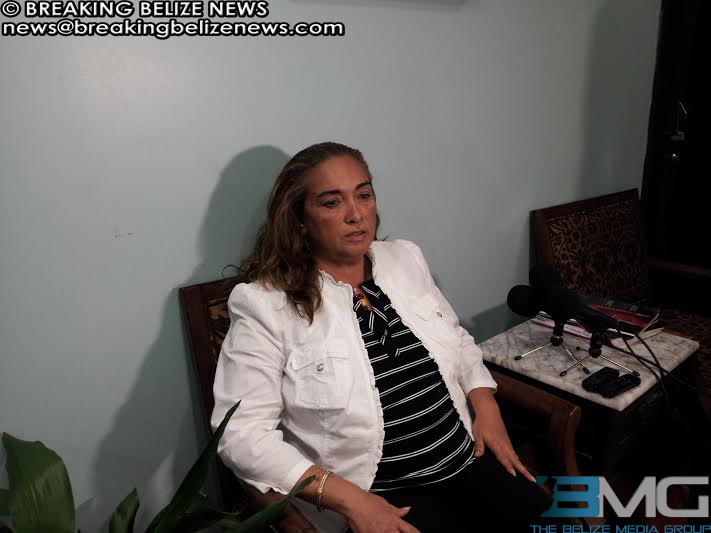 By BBN Staff: Prime Minister Dean Barrow, today confirmed that former foreign Minister Lisa Shoman may be in trouble with the Inter-American Development Bank (IDB) for statements made against Foreign Minister Wilfred Elrington.

Barrow explained that Shoman had written an open letter to him regarding the Foreign Minister’s comments on the legitimacy of Belize’s borders, but that the letter has caused some conflict with a Tribunal of the IDB, of which she is a member.

Giving his thoughts on the matter, Barrow said that he did not want to comment because he had not seen Shoman’s letter, only that a correspondence from the IDB on the issue.

Shoman, who acknowledges that there is a convention in place, where former foreign ministers cannot criticize a seated foreign minister, called out Elrington for making comments which could be detrimental to Belize’s position internationally on the territorial dispute with Guatemala.

Shoman pointed out that even Guatemala acknowledges some of Belize’s borders, while Elrington said that Belize needs the International Court of Justice (ICJ) to define its borders because the country doesn’t have any that are internationally recognized.

“For Foreign Minister Elrington to say that we have to go to the ICJ because Belize has no internationally recognized borders is not completely outrageous, it is completely and totally inaccurate,” Shoman said.

Elrington’s statements, as they often do, has caused a huge outcry from the Belizean public against him.