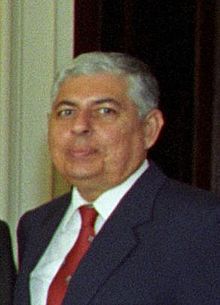 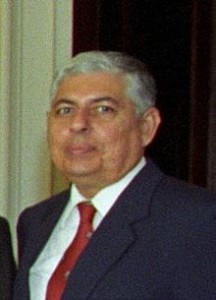 By BBN Staff: During Friday’s sitting of the House of Representatives, a bill proposing to decriminalize up to 10 grams of marijuana was tabled.

The National Evangelical Association of Belize (NEAB) followed the tabling of the bill with a statement saying that its 250 plus churches disagreed GOB’s intent to decriminalize weed.

“A move that we are convinced is an incremental step towards legalization, “ the statement alluded.

NEAB also made mention of former Prime Minister of Belize, Manuel Esquivel and a statement in which he had emphatically stated that “the Church is the conscience of the nation.”

Esquivel responded with a statement to 7 News Belize yesterday, in which he acknowledges saying the church is the conscience of the nation but not in the context of decriminalizing small amounts of weed.

“These words, if I did say them, were certainly not offered in the context of decriminalizing the possession of small quantities of marijuana. It is well known that the current laws disproportionately affect certain disadvantaged segments of our population. If the Church truly wishes to be the Conscience of the Nation, it should concentrate on fighting against poverty and racism,” Esquivel stated.