Thieves make off with $16,000 in South Water caye burglary 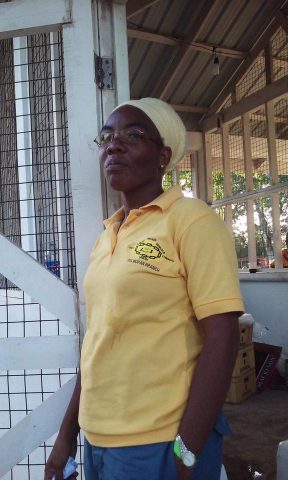 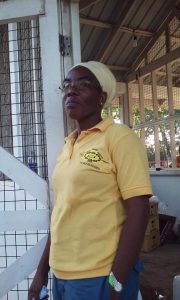 By BBN Staff: On Sunday the membership of the Public Service Union (PSU) gathered in Belmopan for its 95th Annual General Meeting.

At that meeting, Doreth Cayetano was elected president after defeating Gerald Henry by 7 votes.

Former President of the PSU, Eldred Neal, was suspended weeks ago for comments he had shared about members of the Garinagu community, though he was reinstated much to the dismay of Garifuna activist groups.

His comments although incendiary, were shared in a private conversation which was recorded and leaked to the media.