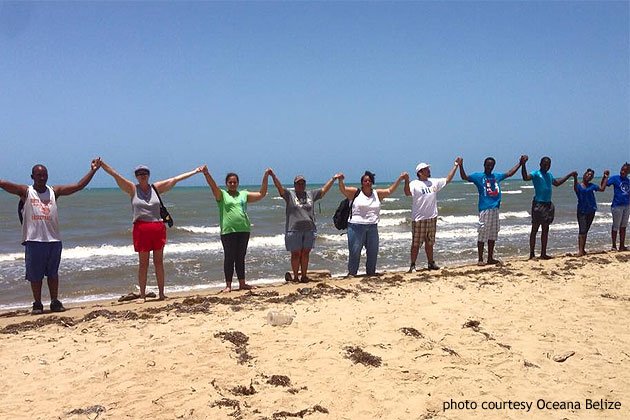 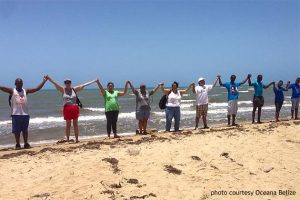 By BBN Staff: Yesterday, the Belize Network of Non-Governmental Organizations (BNN) issued a statement stating that it is recording the announced intention of the government to legislate an indefinite moratorium on offshore oil exploration in Belize’s territorial waters and Exclusive Economic Zone as a move respectful of the public’s position on this issue since 2011.

BNN passed a resolution in July 2017, the resolution was passed without objection by its members:

WHER EAS, Belize’s marine ecosystem is essential to the well – being of all Belizeans, providing clean air, clean water, food, jobs, medicines, cultural identity and biodiversity of wildlife; and WHEREAS, the Belize Barrier Reef System has been designated a World Heritage Site by the United Nations Educational and Scientific Organization; and WHEREAS, the exploration, development, and production of offshore petroleum resources should only be done with strict measures in place to protect Belize’s precious marine ecosystem and with the support of Belizeans, the Belize Network of Non – Governmental Organizations resolves that legislation to formalize the moratorium on offshore oil activity should be enacted and should include the condition that the matter be taken to an official referendum (the results of which should be binding on the Government of Belize) before any offshore oil concessions are granted.

The BNN says that it  looks forward to receiving a copy of the draft Bill that Cabinet intends to present to the House of Representatives in October 2017.

The organization also reiterated its support to the Belize Coalition to Save Our Natural Heritage to ensure that the government expressed intentions come to pass.