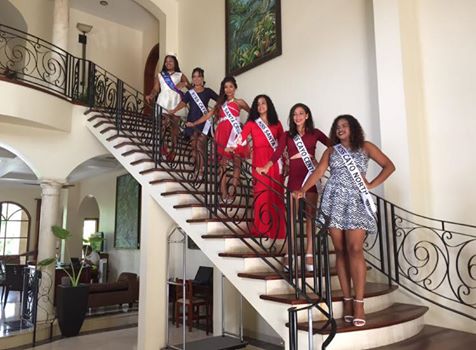 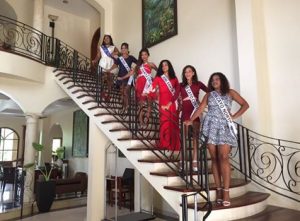 By BBN Staff: The Queen of the West pageant was held in San Ignacio town on Saturday, August 12, at the Octavia Waight Center. There were five contestants from Cayo vying for the title. At the end of the night, the judges decided that the new Queen of the West 2017-2018 was Alyssa Grant but not without controversy surrounding the event.

Some stakeholders of the pageant believe the Queen of the West title was to be given to Amy Reyes, Miss Santa Cruz. There have been allegations that the judges were compromised and biased in their scoring and that the national tabulator was present for the pageant and witnessed the injustice.

Five independent judges and tabulators would have been made available to conduct the face off. According to a leaked email from the National Queen of the Bay Committee, some the judges for the event were not objective, were biased and based on the scoring sheet, there were many inconsistencies with their scoring.

“ The numerous erasings and writing over and trace over without any clear indication of who made these changes due to the absence of the judges initials gives the strong appearance of tampering,” the email states.

The email also indicates that the score sheets were flawed and Grant was to be designate and Reyes was to be crowned Miss Queen of the West 2017-2018.

The San Ignacio and Santa Elena Town Council announced that the crowned Queen of the West will remain as is and that the towns will have no representation at this year’s Queen of the Bay 2017.

BBN was also informed that Mayor Earl Trapp has written to the National Queen of the Bay committee to request that the towns have representations by two ladies, Grant and Reyes, while according to confirmed reports, Reyes will represent the twin towns since she is the real winner of the crown. Usually, the queen of the Bay consists of only one participant per district.

The Queen of the Bay pageant will be held on September 2.