Belize: Banking in the modern era

US warns of heightened violence against travelers in Mexico 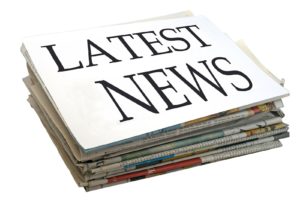 By BBN Staff: The U.S. State Department, on Tuesday, updated its travel advisory for visitors to Mexico warning of dangers in areas of the country not included in previous advisories.

According to the advisory, ” turf battles between criminal groups have resulted in violent crime in areas frequented by U.S. citizens.”

Warnings have also been extended to the Gulf coast state of Veracruz, and the southern state of Chiapas, that previously didn’t have them.

According to the State Department, U.S. citizens have been the victims of violent crimes, including homicide, kidnapping, carjacking, and robbery in various Mexican states.

The warnings for Baja California Sur state were changed to reflect violence occurring throughout the state, which includes the resorts of Los Cabos. The previous advisory had mostly mentioned the capital, La Paz.