PUP demands investigation into corruption at Ministry of Natural Resources 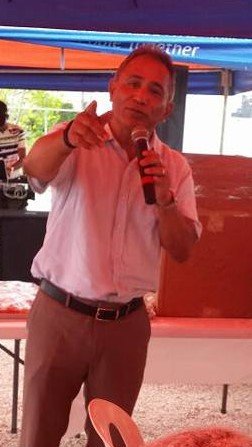 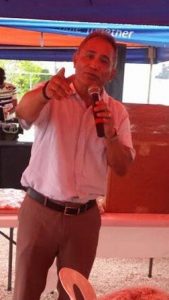 By BBN Staff: The People’s United Party (PUP) issued a release today saying it is appalled at the level of corruption which has been revealed in the Ministry of Natural Resources, and which overwhelming evidence shows is directly linked to former minister Gaspar Vega and members of his family.

“This has gone far past the point of calling for Vega’s resignation as a member of parliament,” the release says.

“The PUP, on behalf of the Belizean people, demands that the Prime Minister immediately convene an impartial investigative team to look into the gross unjust enrichment of Vega and members of his family from the public purse, with a view to criminal prosecution,” it continued.

According to the PUP, the institutionalized corruption in the Lands Department saw Vega and family appropriating thousands of acres of prime property across the country, adding that evidence now suggests documents were forged to facilitate such enrichment. If that is so, then all who are involved, including the then Minister, need to be jailed, the PUP said.

The PUP says it has no confidence in Prime Minister Dean Barrow to do the right thing. According to the PUP, the PM has consistently and deliberately ignored all evidence of wrongdoing where Vega, his personal friend, is concerned.

The PUP says Barrow’s deliberate inaction where Vega’s corruption is concerned makes him complicit in larcenous schemes, which likely robbed Belizeans of tens of millions of dollars and thousands of acres of prime property.

The PUP says when it forms government, it will launch a comprehensive, independent investigation into corruption at the Ministry of Natural Resources.

“The PUP will enact an ‘Asset Recovery Law’ that will allow for the recovery of assets and seizure of goods obtained by means of corruption in government and illicit transactions.  This is in keeping with UNCAC to which Belize is now a signatory,” the party claimed.

The PUP called on the social partners and all Belizeans to stand with them as they demand an independent investigation into blatant wrongdoing in the Ministry of Natural Resources.