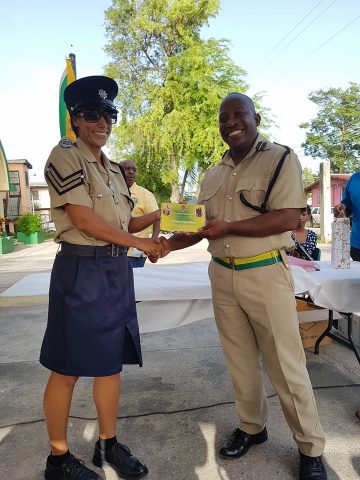 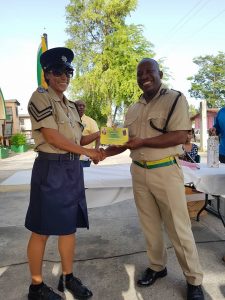 By BBN Staff: Tensions are high in Belize City where four (4) men have been murdered in the last four (4) days. Police have increased their visibility and patrols in known hotspots while several check points have also been initiated, much to the discomfort of drivers.

BBN understands that two (2) of the murders were allegedly caused by a dispute between neighbors while the other two (2) may be due to gang rivalry.

The carnage began on Sunday night when Ryan Thompson, 24, was gunned down in his yard on Neal’s Pen Road Extension. Thompson was rushed to the Karl Heusner Memorial Hospital (KHMH) where he died early Monday morning. However, before Thompson died he reportedly identified a neighbor as his shooter.

On Wednesday of this week, Police found the body of another Neal’s Pen Road resident. He was identified as Linton Wilshire. Wilshire’s throat was cut and the right side of his temple was badly injured. When Police visited Wilshire’s home, they found traces of blood and signs of a physical altercation. Police investigators are therefore looking at the possibility that Wilshire may have been abducted from his home.

On Wednesday afternoon, eyewitnesses saw the body of a man being dumped into the sea near Newton Barracks in Belize City. The body was discovered on Thursday and the victim was identified as Crevan Cardinez, 18. Cardinez, an Orange Walk resident who is alleged to be associated with the Taylor’s Alley gang, was beaten and stabbed before he was thrown overboard a skiff.

Hours after Cardinez’s discovery on Thursday, there was a shooting in the Conch shell bay fish market. Two (2) men were shot at close range. Windell Gibson Jr. was shot three (3) times and died from his injuries while Karron Santos, an innocent buyer of fish, was injured.

With a bloody week, there is growing fear in Belize City, especially in the Southside communities, where ACP Chester Williams had been
effective in brokering a gang truce in April of this year and conducting mediation between warring factions.

The new Southside Commander, Marco Vidal, has not yet indicated if there will be any efforts to conduct mediations in the midst of the recent spike in murders.