Dangriga home burns to the ground 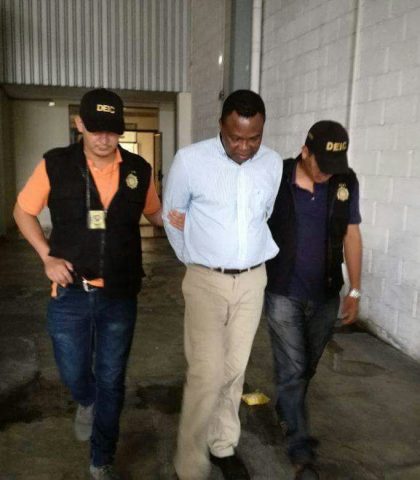 According to Guatemalan media outlets, he is accused of credit card cloning.

He was reportedly detained after he attempted to evade a check point in Nueva Monsterrat, Guatemala City.

Authorities apprehended him and conducted a search which led to the discovery of a firearm, and fourteen credit cards.

Police ran a background check on Rodriguez which revealed that he had been charged for a series of offences which included scamming.

Guatemalan officials believe that there is a credit card cloning scheme currently underway in their country. They believe that Rodriguez is part of it.

However, he has not yet faced any charges and remain detained pending investigations.