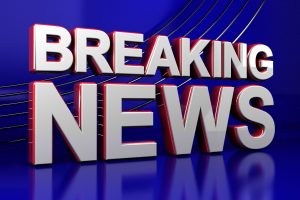 By BBN Staff: Ishelle Tablada was today relieved of all charges involving the June 2016 armed robbery of the Income Tax Department in Belmopan in which assailants made off with $29,000.

Three men have been remanded since then but Tablada was offered bail.

Last week she and her lawyer, Ellis Arnold, met with a Belmopan Magistrate to have her name cleared.

According to Tablada, following the incident she was ordered by police to confess to the crime or her mother would be charged as her mother’s vehicle was used in the heist.

In a state of panic, she reportedly signed the caution statement confessing to the crime while police prevented her from speaking to her lawyer.

According to Tablada, her rights were violated.

Today, the Magistrate met with Tablada and her lawyer and indicated that the charges against her were removed.

With that, she was freed.