Defence Lawyer gets ‘beat up’ at cricket match 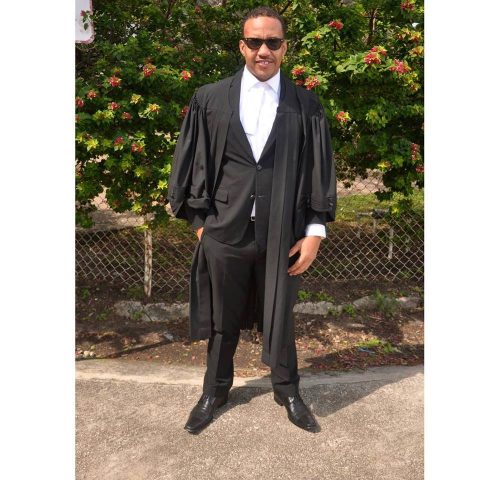 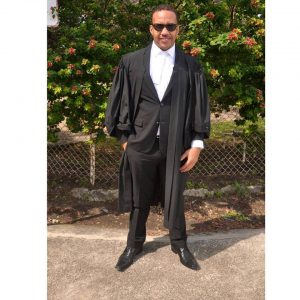 Banner reported to police that last Saturday, Calbert Reynolds and another man were drinking and then ambushed him.

According to Banner, Reynolds armed with a Belikin bottle and a cricket bat approached him and threatened to burst his face and kill him. Villagers rushed to restrain Reynolds but information to BBN is that he allegedly lashed Banner in the face with the bottle.

On Friday, Reynolds appeared in court having been charged with aggravated assault and threatening words. He pleaded not guilty and met bail of $600.