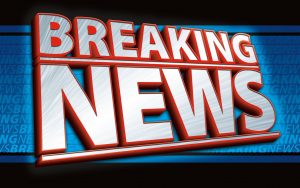 By BBN Staff:  On Friday, September 1, 2017 around 8:25 p.m, Punta Gorda police visited an area between miles 87 and 88 on the Southern Highway near the Lindo Hill area where they saw a man of Mayan decent lying on the left side of the Highway.

The person was in an unconscious state and had a large cut wound inside the right palm, cut to the forehead, cut below the right eye, injuries to both eyes and abrasions to the left elbow and right knee.

Police took the man to the Big Falls Poly Clinic where he was stabilized. When he regained consciousness, he was identified as Junior Cal of Golden Stream village, Toledo.

Cal told police that while he was walking, he was attacked by four men who inflicted the injuries.

Cal was later transported by ambulance to the Punta Gorda Hospital where he was admitted in a stable condition.