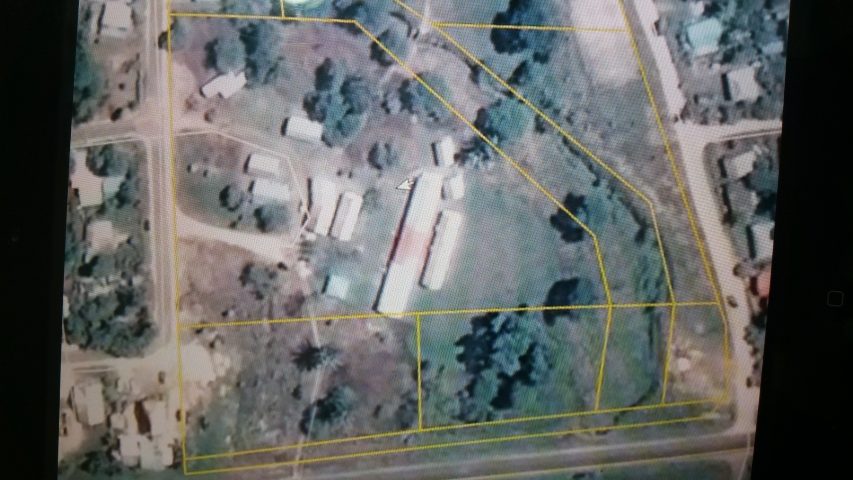 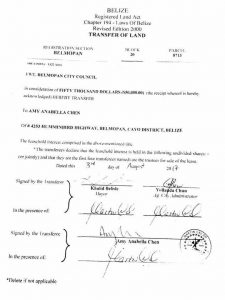 By BBN Staff: The Belmopan City Council (BCC) and the residents of Las Flores have reached an agreement regarding the land housing at St. Michael’s Roman Catholic School.

The BCC explained that Mayor Khalid Belisle met with the management of the school and worked out an agreement, which essentially had three points. Those points stated that the council would: seek how to get the school title for the land where the school is located, grant the school two additional parcels of land for future expansion, and assist with the landscaping of all school lands.

Following the agreement, the BCC issued a statement where the Mayor thanked the management of the school for its role in reaching “an amiable and mutually beneficial solution into the matter.”

The committee said that it had hosted three meetings and invited both the Mayor and the Area Representative, John Saldivar, to discuss the issue, but neither of them showed up to any of the meetings.