Towards a more just and equitable society – My involvement in politics

Police find drugs and a pistol in Belize City 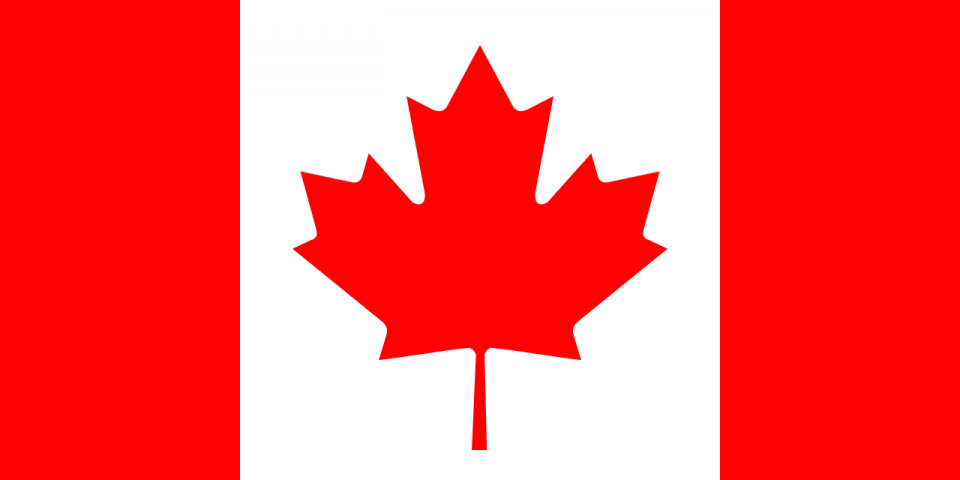 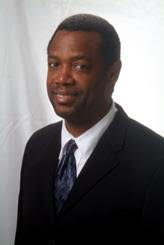 By BBN Staff: The High Commissioner of Canada to Belize, Deborah Chatsis, today announced that Lynn Young has been appointed by H.E. Governor General as Honorary Consul of Canada resident in Belize City, Belize.

The Belizean Ministry of Foreign Affairs accepted this appointment on August 24, 2017.

Young is a Belizean citizen with a Masters in Business Administration from Western University in London, Ontario, Canada. He is an active member of the Belizean business community, representing a Canadian company in Belize, and is an avid promoter of education and patron of the arts.

Canada and Belize have positive bilateral relations, based on shared historical traditions, systems of government, and cultural ties as Commonwealth countries.