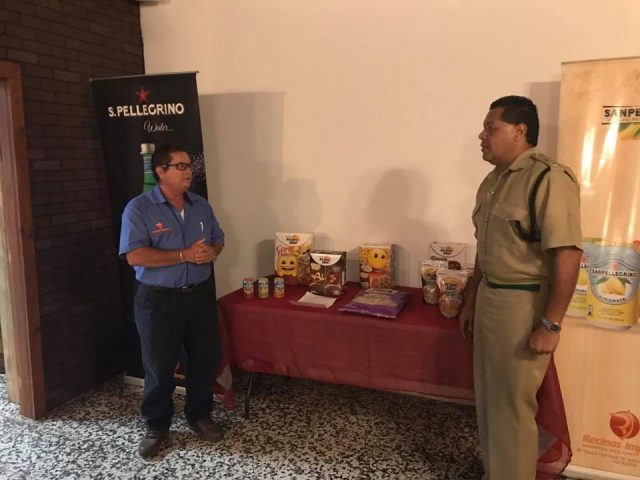 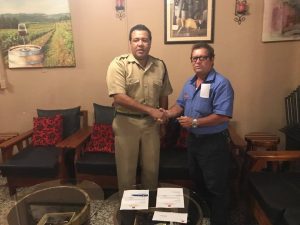 Officer Commanding Belmopan, Sr. Supt. Howell Gillett said, “We currently have a midday program that feeds 75 kids but due to our interaction, we discovered that there are kids who don’t eat before coming to school.”

Gillett says that these initiatives  are helping young people to become productive adults.

He thanked  Jorge Recinos for signing this indefinite agreement with the Belmopan Police.