Vega announces his return to politics 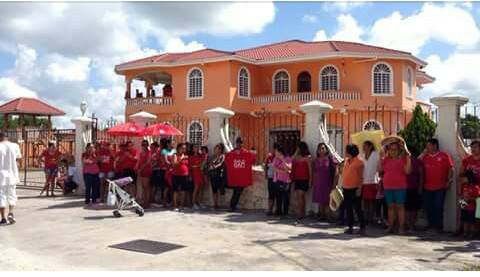 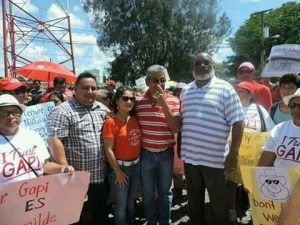 But Vega also had supporters standing up for him. A small group of about 40 people came out to show their support for Vega in front of his house.

According to a report from 7 News, when reporter Jules Vasquez asked Vega if he will run again, he answered bravely: “Let me tell you something, if me not running means that PUP weh win, I weh bloody run!” Vega said.

A couple weeks ago, land documents surfaced in the media where Vega, his son Andre and other close relatives acquired prime land in Mosquito Caye, Ramsey Caye, Carmelita Village among other places in Belize.

Gaspar Vega is the current area representative for the Orange Walk North division.