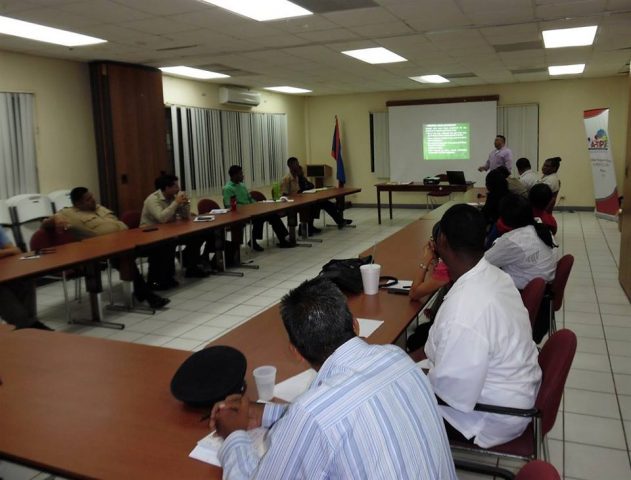 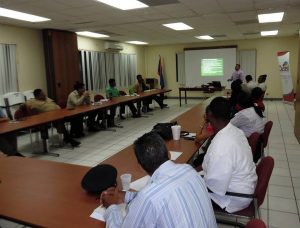 By BBN Staff: The Anti-trafficking in Persons (ATIP) Council of Belize in collaboration with the Belize Police Department is conducting a series of training to build the capacity of police officers attached to the Domestic Violence Unit and Criminal Investigative Branch.

The objectives of the sessions are to provide officers with a clear understanding of human trafficking and its related issues to build the capacity of police officers in victim identification and referral. So far, 64 officers have been trained in one-day workshops held in northern, eastern, and western areas of the country.

Workshops will continue until all Domestic Violence Unit and Criminal Investigative Branch Police Officers have been trained.

The next session takes place in the south on September 29th, 2017, where it is expected that 20 additional officers from Stann Creek, Independence and Toledo will be trained.

The series of countrywide workshops form part of the ATIP Council 2017 plan of action to scale up the country’s national response to human trafficking.