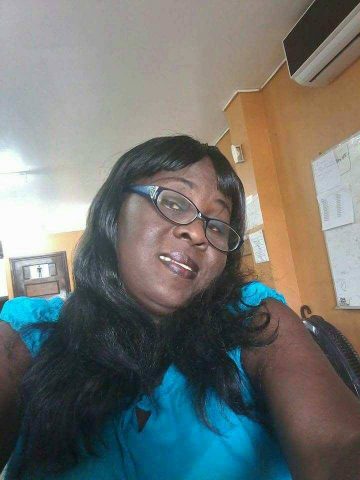 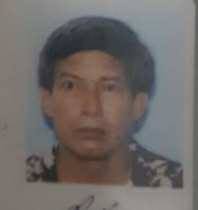 By BBN Staff: Last night around 8:30, police responded to AAA Security Services Corp. Ltd headquarters located at 2 1/2 miles on the Philip Goldson Highway where cops found the company’s manager, Delsie Olivia Smith, 50, dead with a bullet wound to the side of her head.

AAA Security Owner, Robert Godfrey, was also found lying on the floor motionless with an apparent gunshot wound to the side of the head.

The initial investigation, according to police, reveals that around 7:30 p.m. Smith and Godfrey were inside the building when Godfrey took a .38 Revolver that he had with him and fired a single shot at Smith, which caused the fatal injury.

He then turned the gun on himself and took his life with a single shot to the head, according to police.