Belize Network of NGO’s in solidarity with Bar Association

September Celebrations – What are we celebrating? 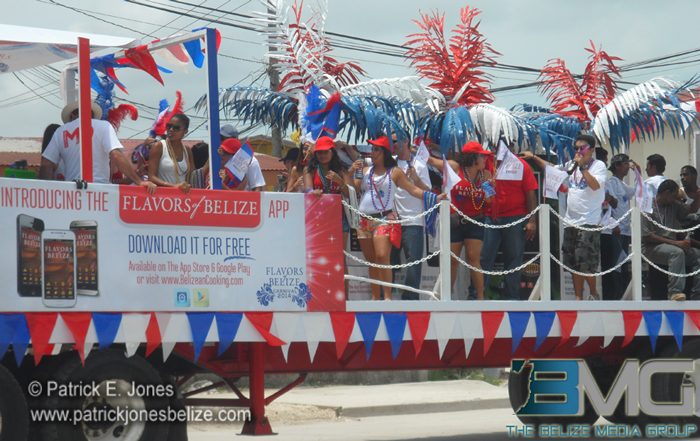 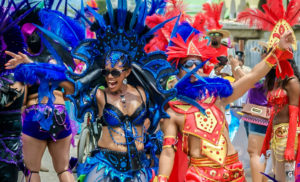 By Julio Gonzales: September has taken on a new meaning. No more talk of Baymen, Independence, patriotism and Hip Hip Hooray. Over the years, September has become synonymous with grenade explosions on parade routes, kidnappings, robberies and gun violence.

Yet Belizeans ‘jump up’ at Soca or Surrender (S.O.S.), big at Machel Montano and jouvert and call it ‘September Celebrations’. Celebration?

I went to pick up something on Orange Street just before carnival, and within 5 mins, 3 different persons asked me for 50 cents or a $1. September Celebrations? What are we celebrating?

The price hikes in gas? Social security going up? GST being charged on light bills from $100? One Foreign Minister says Belize’s borders are not valid? One Minister and his son scamming lands and islands from people? Another Minister who dodges the Senate Select Committee by saying “I refuse to answer that question” in some 20 questions he was asked? Or his sons who disrespect the Police, contraband 80 some cases of beer and get away with it, only 2 weeks later to find out one of those sons was also fingered in an assault case?

Celebrate a Prime Minister who separates himself from ordinary Belizeans, has a wife who travels the world on Instagram, rubbing in Belizeans faces how good she and her family has life?

Celebrate that our passports are being sold on the international market to anyone who has the cash?

Celebrate the high cost of nutritious food like vegetables and fruits (bananas now 6 for $1, when it used to be 10 for $1) where the price of Li Chee chicken remains at $3?

Celebrate police brutality, the roughing up of media personalities who want to report the truth but are thrown to the ground in violence?

Celebrate the politics behind the Queen of the Bay circus and the crowning of 2 Queens of the Bay on National TV?

Celebrate another Minister with rolls of cash tucked away in his socks? Celebrate PETROCARIBE dollars being spent on Collet constituents in Corozal and Hopkins with tacos and beer?

Celebrate that a young lady died at the airport waiting to catch a plane to Belize City to get medical attention because there is no hospital on Ambergris Caye? (Solution? Build a morgue).

Celebrate the House of Representative meetings being turned into a mud-slinging circus and Belizeans laugh and joke about it the next day at work?

And we still got courage and strength on our feet to stand up and say “HIP HIP HOORAY”? Dance in the streets to soca music while the wool is being pulled over our eyes.

Belizeans, we are own worst enemy.

One thing the Prime Minister is right about: “IT IS WHAT IT IS”.