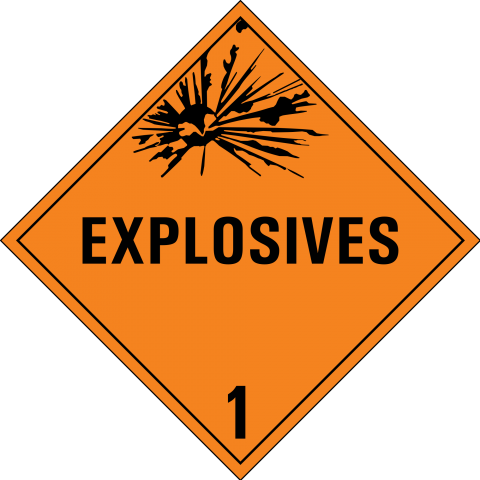 By BBN Staff: An explosive device detonated sometime around 8:20 last night in the San Mateo area of San Pedro town.

Police visited the residence of Amancia Martinez, 39, where cops observed a hole in the ground beneath the steps of her home. Holes were also seen in the steps and there was mud from the ground splattered in the immediate vicinity.

Martinez told police that she heard a loud bang and felt her house shake. Police investigations reveal that two men were seen throwing an item into the yard and fleeing the scene.

Police have acquired a BDF bomb expert to assist with investigations.

This explosion in San Pedro marks the 4th explosive device found in recent weeks and the first to have been detonated. Belize City police found an Austrian hand grenade in an empty lot on Plues Street in Belize City last month. Police have also found two more explosives since the start of September including one on Vernon Street and another in Corozal that bomb experts described as “sophisticated” and a “first of its kind” found in Belize.