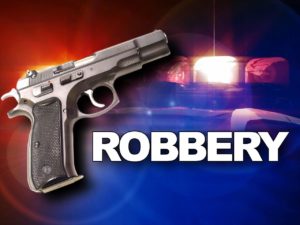 By BBN Staff: On Saturday night two armed robbers held up a Lords Bank bus after injuring the driver and a conductor.

The bus driver, 21-year-old Set Beltzasar told police that at around 8:00 p.m. he was driving his bus on Egbert Quilter street when he slowed down. At that time, two mask men armed with a firearm quickly made their way on to the bus.

A struggle ensued between the driver and two men began when the conductor, 17-year-old Hernan Serrano, intervened but the robbers took $200 cash from him.

The robbers then made a clean get away. The driver was transported to the Karl Heusner Memorial Hospital for treatment.