Ministry of Health responds to increased reports of “Pink Eye” 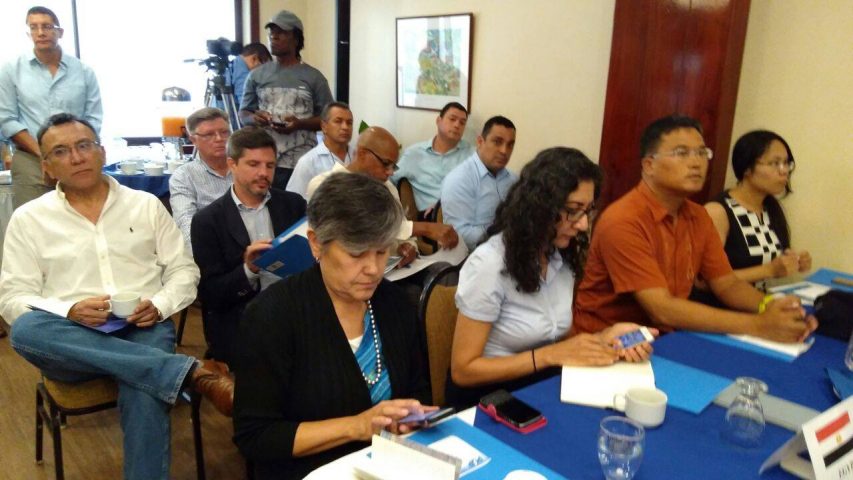 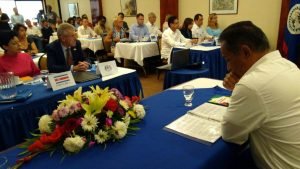 By BBN Staff:  Today at the Biltmore Plaza Hotel in Belize City, the Leader of the Opposition, John Briceño briefed the Resident and Non-resident Ambassadors and other members of the Diplomatic and Consular Corps in Belize on the true state of the country.

According to a release issued by the People’s United Party (PUP), diplomats were briefed on the “rampant corruption in public office, the refusal of the Government to allow the Public Accounts Committee, and the Integrity Commission to perform their proper functions to ensure transparency and accountability, the threat to our democracy by the armed forces attacking the media and the members of Opposition at peaceful demonstrations, the unconstitutional appointment to the Court of Appeal, the abundant challenges facing the agro-productive sector and business community in general who continue to suffer the impact of the ever increasing cost of fuel, and an economy that is plagued with anemic growth, and a debt that has increased to 100% of GDP.”

Briceno also addressed recent developments surrounding Belize and Guatemala, and expressed his party’s continued dissatisfaction with the Government’s handling of Belize/Guatemala relations by the government.