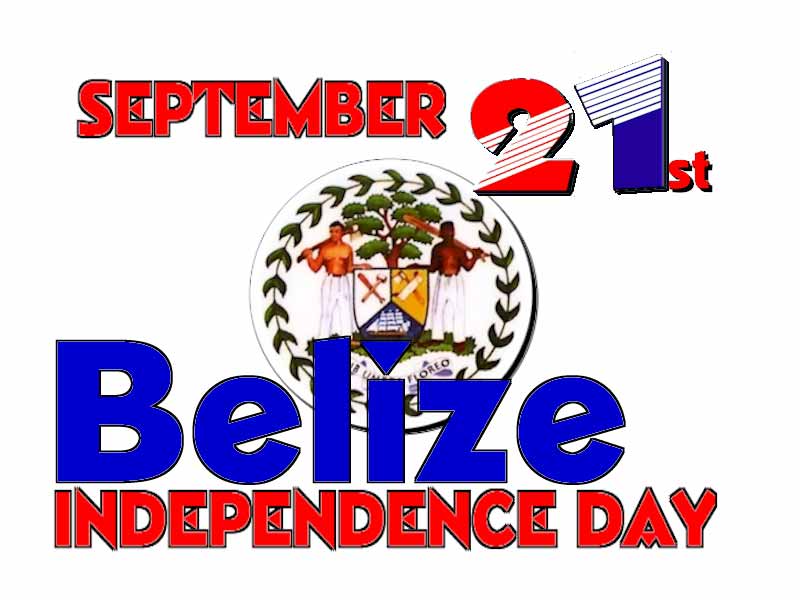 By BBN Staff: Prime Minister Dean Barrow, during his Independence Day speech today, announced that PetroCaribe will roll it once more!

According to Barrow, after announcing last week that Belize would be suspending shipments of fuel coming in from Venezuela under that country’s PetroCaribe program, President Nicholas Maduro dispatched a high-level delegation to Belize to fix the problem.

PM Barrow says he met with that delegation on Tuesday and were able to make new arrangements that guarantee reliability of supply for all of Belize’s fuel needs. The shipments under the arrangement will begin as early as next month, Barrow stated. The announcement comes on the heels of the most recent hike at the pump, which sent regular fuel above $11 per gallon, overtaking even premium fuel.

In his address, Barrow also highlighted what he described as a reversal of last year’s economic downturn. According to the Prime Minister, the Statistical Institute of Belize (SIB) has certified a 1.1 percent GDP growth for Belize in the first six months of 2017.

Barrow said this growth was attributed to an 18 percent jump in sugar production; a 30 percent boost for citrus concentrate; 20 percent increase in livestock; and a 7.8 percent increase in tourism overnight  arrivals. He added, however, that recent hurricanes Harvey and Irma could have adverse impacts on the tourism industry being that Houston and Miami are two major ports of entry to Belize. He noted, though, that with new dedicated marketing in Europe and Canada, he expects that the tourism industry will continue to be a success.

Barrow said works on two new airports would also help to contribute to the success and longevity of the tourism industry. He noted that construction of the airport at Basil Jones in northern Ambergris Caye is a ways off from beginning but said he had been told by the developer that construction of the Riversdale airport on the Placencia peninsula would soon begin. He also pointed to the recent approval of the Stake Bank cruise docking facility and another MOU with Port of Magical Belize that would help to boost the industry.

The Prime Minister also highlighted moves by local businesses including Running W Meats, Quality Poultry Chicken and Western Dairies into international markets as signs of economic advancements for the country. He also said the agriculture industry was on its way to rebounding after being hit hard by a number of factors, including Hurricane Earl last year.

Barrow also singled out a $96 Million investment by BTL in its National Broadband Plan meant to connect over 90,000 Belizean homes over the next three years with state-of-the-art fiber optic based broadband. “To put into further perspective just how huge a  deal this is, the World Bank has concluded that for every 10 percent increase in  broadband penetration, some 1.38 percent growth is added to a nation’s GDP,” the Prime Minister said.

“And when it comes to ‘celebrating triumphs’, there is a lot about which to be  pleased. Inflation, for example, remains tame at 1.4 percent year to date.  Altogether exports are up 16 percent and imports down 5 percent, leading to an improved  current account position. Private sector credit from the commercial banks  continues to stretch, gross foreign reserves of the Central Bank of Belize stand strong at  $811 Million, while non-performing loan levels have shrunk to below 3 percent. The  private sector’s borrowing costs maintain their downward fall with a weighted  average lending rate of under 9.5 percent, the lowest on record,” he continued.

Barrow also noted a string of other infrastructural works to be undertaken by his government. He also noted how passing the Marijuana Decriminalization Bill would help to bring relief to the marginalized, often imprisoned for minuscule amounts of weed.