Masked men attack, rob, and stab woman in her own house

Dangriga man shot by police while attempting to escape 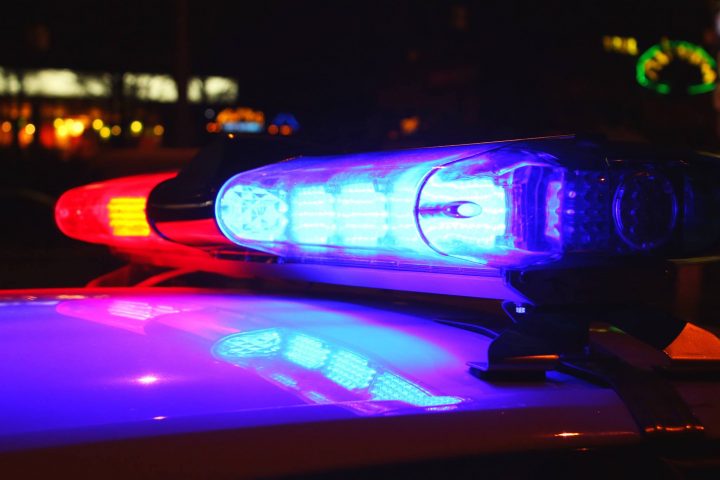 By BBN Staff: Around 9:25 p.m. on Independence eve, police were conducting a mobile patrol along Rear Pine Street and Castillo’s Alley in Dangriga where they attempted to search Adolpho Nunez, 38, aka “Sand” who ran away upon seeing them.

A police officer that was in the patrol saw Nunez running in his direction so he pulled out his 9mm pistol, identified himself as a police officer, and ordered Nunez to stop.

Nunez then threw a black object towards the police officer and a struggle ensued. Nunez was injured and subdued with a single gunshot to the leg by the officer.

Nunez was then transported to the Southern Regional Hospital.

The object was picked up which amounted to 2,749.9 grams of cannabis.