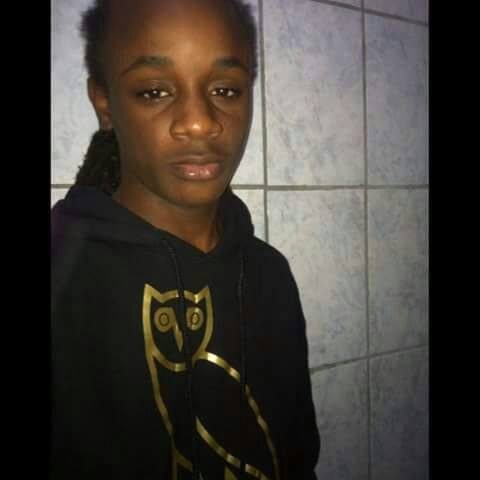 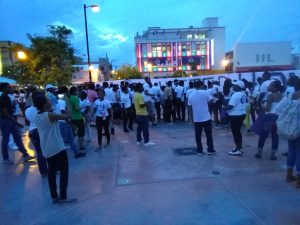 By BBN Staff: Protestors who had originally planned to demonstrate for the safe return of Kelvin Usher, still took the street today even after Usher’s return.

A gathering of over 350 people, mostly youths from various tertiary education institutions and community groups, marched from Save-U to the Battlefield Park in downtown Belize city, to register their discontent with various social issues, including corruption and high gas prices.

The students gathered in the park, lit candles, sang songs and encouraged each other and those who were not present, to take a stand against the rising levels of social injustice in Belize. The students also signed a banner to show their participation in the movement.

Some protestors even called for a continued search for missing teen, Erwin Rodriguez. community groups such as Citizens Organized for Liberty through Action (COLA), and the Belize Leaders for Social Justice, also lent their support to the demonstration.