Dog show postponed due to weather 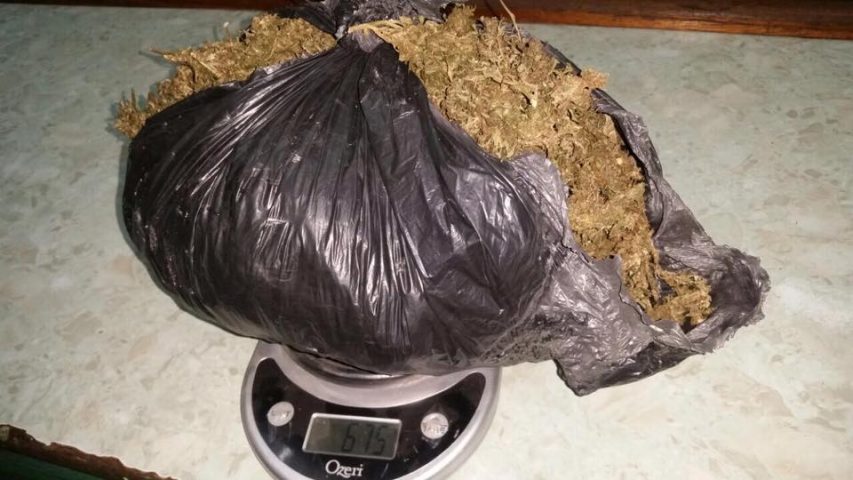 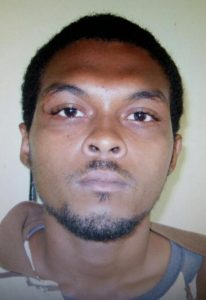 By BBN Staff: Yesterday between 4am and 8am, San Ignacio police conducted a pre-dawn operation which resulted in the arrest of Patrick Gordon, 34, and Darren Laza, 28.

Gordon and Lanza were intercepted in a blue Nissan car on Maya Street in San Ignacio Town after police observed that they threw a black bag through the window of the car.
The bag was retrieved and contained 675 grams of marijuana.

Both men were then arrested and charged for drug trafficking. 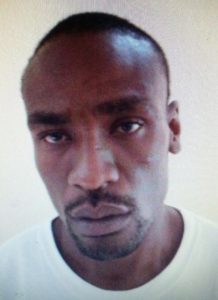 Police also conducted a search on the Macal River side in Santa Elena town where 3 buckets were found containing over 22 lbs of marijuana. Furthermore, a search in an open lot nearby was conducted which resulted in the discovery of 36 grams of marijuana.

The marijuana was deposited as found property.