BNTU to launch documentary on strike

Belize – The Individual, Society, and Renaissance 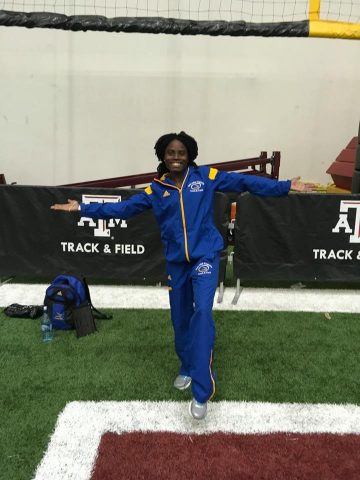 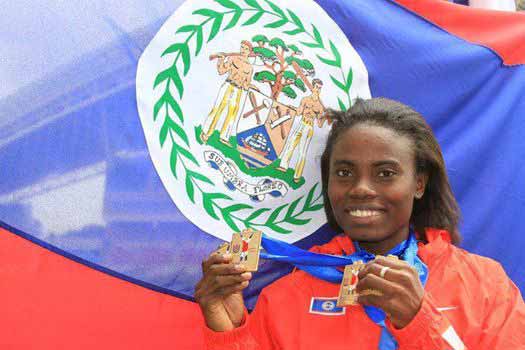 By BBN Staff: Belize’s very own, Kaina Martinez, from Seine Bight, Stann Creek, has been selected as one of 9 finalist, for the 2017 NCAA Woman of the Year Award.

She was initially selected from among 30 Woman of the Year honorees,which included 10 honorees from each NCAA division.

As many as 543 college athletes were nominated by their schools for the award.

Kaina has been exceptional, she is a beacon of hope on the Belizean horizon. In 2008, she founded the Kaina Martinez Children Annual Track and Field Camp.

She is also an officer cadet in the Belize National Coast Guard.

On campus at Texas A&M University-Kingsville she volunteered with several organizations, including the Weavers of Love Garden and Soup
Kitchen, the YMCA and a local recycling center.

Also this year she participated in the Javelina Research Symposium as a graduate student after participating in the same program for
undergraduates in 2016.

She received Texas A&M-Kingsville’s First Generation Champion Award, presented to a student who is the first in his or her family to pursue
a college education with success.

She Martinez also was named to the All-Academic Team by the U.S. Track and Field and Cross Country Coaches Association in 2015.

Her list of accomplishments is almost unending ishe won two NCAA Division II national championships in relay events for outdoor track
and field, including the 4×100-meter relay in 2016 and the 4×400 relay in 2015.

She has also collected 12 conference championship titles in several events.

She also has represented Belize in international competition since 2001, and later in 2012 at the Summer Olympic Games in London.

Our newsroom stands with Kaina, and hopes for the best in this endeavor.