BBN meets with US Embassy representatives 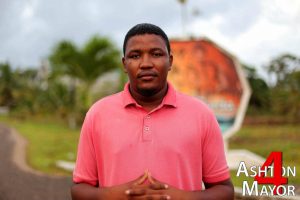 By BBN Staff: The United Democratic Party (UDP), over the weekend, held a convention to elect a slate to contest the upcoming municipal elections in March 2018.

Ten candidates contested the convention for roles as councilors.

At the end of the counting, the winning six announced were Stephen Polonio with 748 votes, Raynell Tate with 684 votes, Cindy Martinez Buchub with 623 votes, Joicelyn Dawson with 614 votes, Winston Chun with 585 votes and Kevin Choc with 572 votes.