Belize – Lessons from Chinese Shut Down 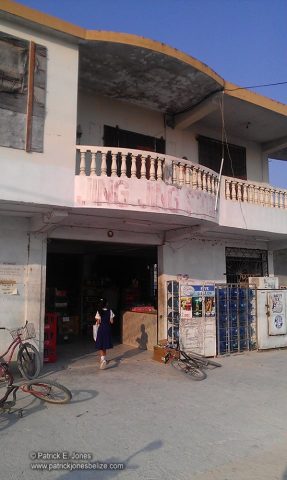 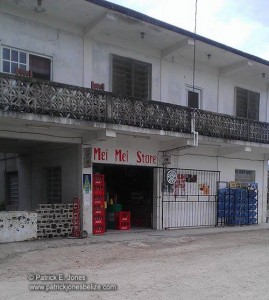 By Richard Harrison: This past Sunday the Chinese community shut down all their businesses in Belize to protest the recent murder and robbery of one of their own.

Below are some lessons that can be learned from this experience:

Chinese participate in Belizean politics….and some support the reds….some support the blues. For them…this kind of senseless murder is not a political issue….they do not follow political colors when it comes to the common purpose of the basic right of every human being to work in peace, safety and security….not everything boils down to politics and the taking of political sides. The Chinese know that a few of them benefit from their political alliances….but ALL of them know that the growing crime and violence is not good for them, nor for Belize…and they are obviously willing to contribute in big ways to curb the growing trend.

The participation countrywide in this shut down was almost unanimous. When there is common purpose, all of them unite to achieve their common objective. All of them desire and deserve to work in peace, safety and security….and they decided to punish Belize for going in the wrong direction….hoping that by so doing, some serious actions will be taken to curb crime and violence.

Over 40% of Belizeans live in poverty….many of the people counted as employed live in poverty….they live from hand to mouth. They eat from what they earn each day….and these are the ones who punish the most from this kind of action…they had to search for and find alternative ways of feeding themselves. That in itself is a lesson.

In one day, the Chinese businesses turn over around $2 million dollars. They were willing to forego all of those sales….and all their suppliers, which include hundreds of Belizean companies, will have lost sales to the tune of about $1.75 million. The government will also feel, as they will collect around $0.5 million less in direct taxes…and they will lose a lot more from taxation on movement, as the country became paralyzed.

The Chinese have become a very powerful force in Belize….and they can, and are willing to, use their power to contribute to achievement of common purpose. We can only imagine what would happen if the kind of common purpose could be described…and supported with this kind of power by the Chinese, the BNTU, the BCCI, the youth, the cane farmers, the utility unions, the Public Service Union, the environmentalists, etc. There would be a renaissance in Belize.