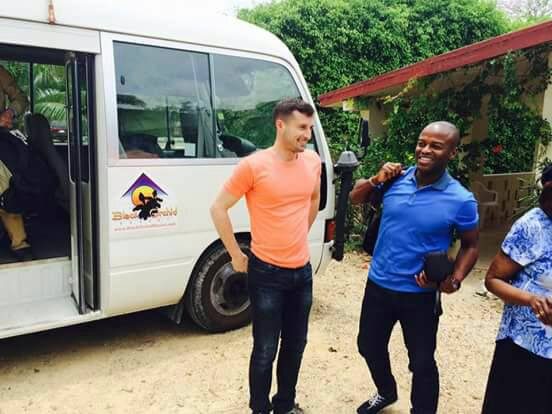 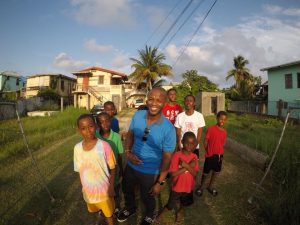 By Zoila Palma: Journalist and News Anchor, Kendis Gibson, a Belizean native residing in the United States is returning to his homeland this week.

Gibson is returning to Belize for the second time this year after being away for eleven years.

The purpose of his visit is to hold training and interactive sessions with journalists and media executives in Belize. The United States Embassy in Belize, Gibson and the Belizean media has planned several sessions for Belizean journalists.

On Thursday, Gibson will hold a session with Government Communication Specialists, from the Government Press Office in Belmopan.

Gibson is the co-anchor of ABC’s ‘America This Morning’ & ‘World News.”

Gibson first joined ABC in 2014 where he covered top stories like the Santa Barbara oil spill, the FIFA scandal in Switzerland, and terrorist attacks in Europe.

According to ABC News President, James Goldston, “Kendis has done a fantastic job filling in over the last year.  A thoughtful and versatile journalist, he’s a great match for the overnight hours, where our shows deliver a unique mix of the latest headlines and quirky, one-of-a-kind signature segments their loyal audience loves.”

Gibson had previously worked for WJLA in Washington, D.C., CBS News, FOX and even CNN Atlanta.