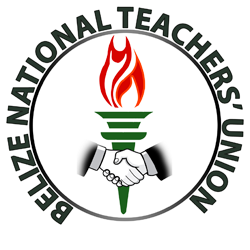 It has been one year since PM Barrow has received those list of demands and so the BNTU wrote him for an update.

However, according to the BNTU he wrote them asking that they consult with the press for answers. The PM went a step forward and copied his response to the National Trade Union Congress of Belize and the Association of Public Service Senior Managers.

The BNTU took it personally as those two sister unions did not join them in their eleven days of protest last year.

According to BNTU President, Senator Elena Smith, it is as if though the PM was suggesting that the other unions could “lash” the BNTU.

She revealed that the BNTU will write the PM again requesting specific updates.

Smith maintains that last year strike isn’t over but is simply on hold.