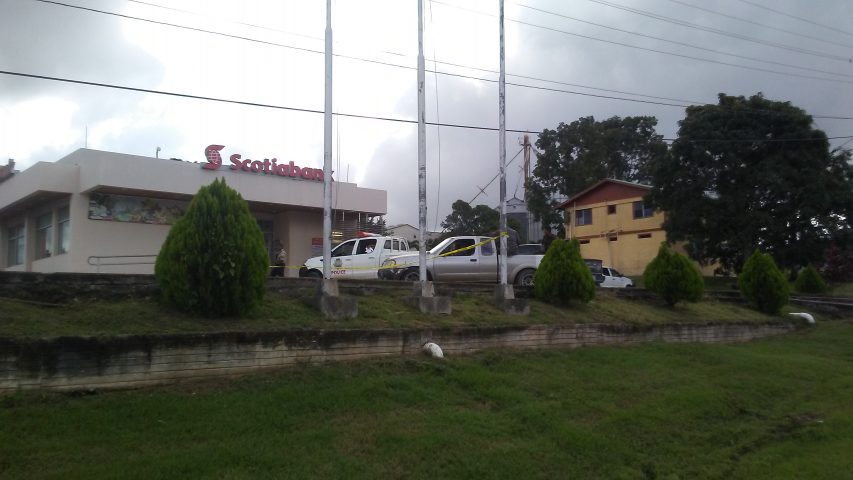 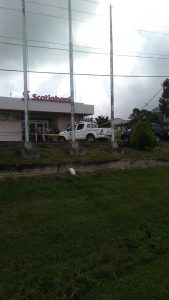 By Zoila Palma:According to confirmed reports, Oscar Cordon, a 62 year old taximan from Belmopan, reported that he was approached by 3 Hispanic men by the Belmopan terminal and was asked to do a run but he refused.

Cordon told police that after he refused, he was reportedly forced to do the run. Cordon was later put in the trunk of his maroon car and at an area by the Buena Vista junction he was taken out, tied up, shot on the left hand and left there.

The men then took his car and went to Scotiabank in Spanish Lookout where they held up the Assistant Manager and made off with an undisclosed amount of money.

All men were armed and their faces were covered with masks. Cordon’s car was found by the Buena Vista junction near Spanish Lookout.