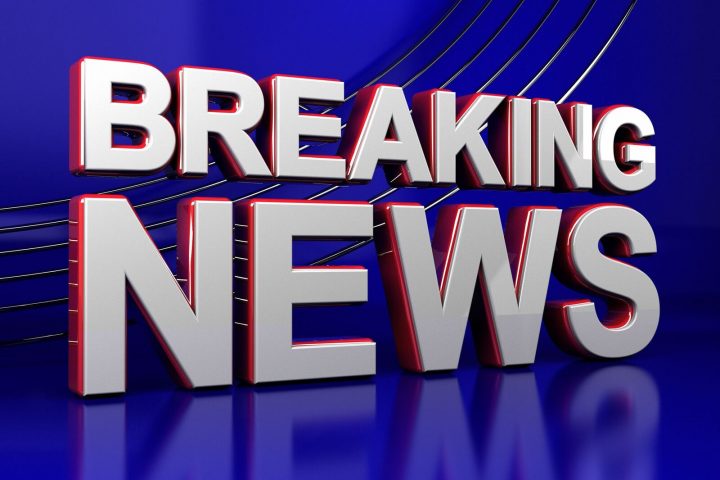 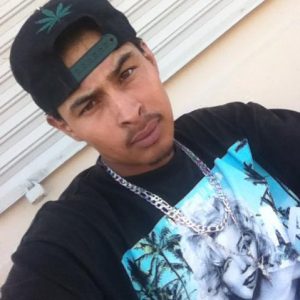 By BBN Staff: Yesterday, a seventeen year old minor was charged for the murder of Christian Contreras,18.

The incident occurred on Tuesday morning in front of Compadres bar in San Pedro Town, Ambergris Caye. Ryan Lucas and Contreras were hanging out when the gunman appeared and fired several shots at them killing Contreras and injuring Lucas.

The minor was additionally charged for the use of deadly means of harm and attempted murder on Lucas.

San Pedro police have interviewed several witnesses and have conducted an ID parade to confirm that the minor was the gunman.