Over 7000 cases of pink eye reported in Belize 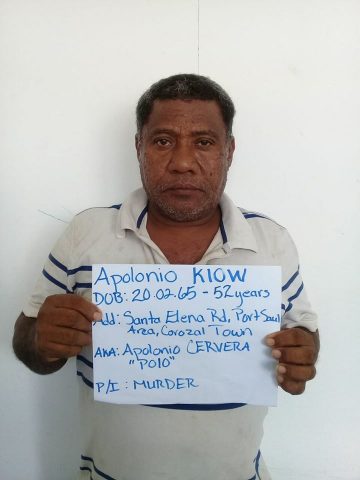 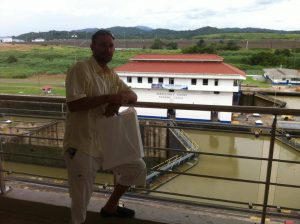 Bochnia and his family were returning home from dropping off his parents in Chetumal to catch their flight back to Canada after visiting Belize.

According to reports, a man with a rag over his face known to Bochnia’s family as ‘Polo’ fired two shots, one which hit Bochnia in the stomach.

He was then transported to the Northern Regional hospital but later succumbed to his injuries.

The gunman also tried to shoot Bochnia’s wife but the gun misfired.