Still no arrest for the murder of Canadian man 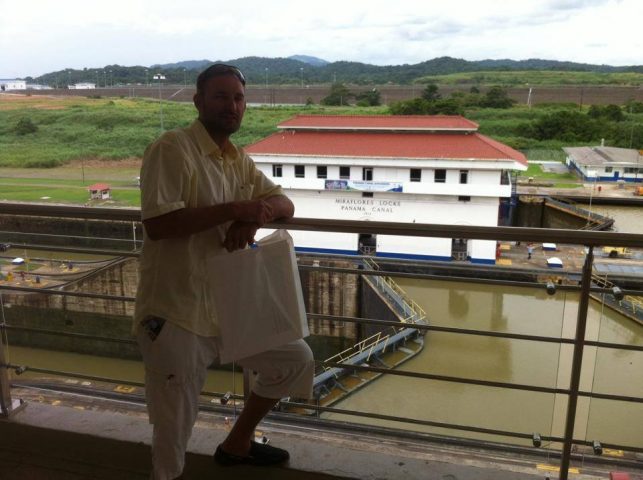 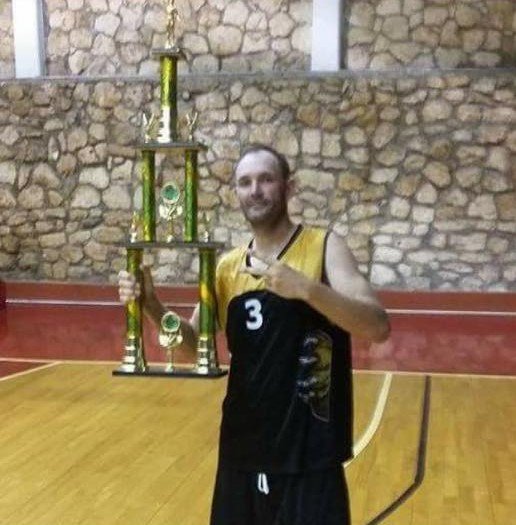 By BBN Staff: Police have not arrested or charged anyone for the murder of Gabriel Bochnia, 38, the Canadian national that was murdered on Wednesday night in Corozal.

Bochnia, his kids, and wife were returning from a trip from Chetumal, Mexico when he was shot in front of his home at around 10 in the night.

According to reports, a man with a rag over his face known to Bochnia’s family as ‘Polo’ fired two shots, one which hit Bochnia in the stomach. He was then transported to the Northern Regional hospital but later succumbed to his injuries.

The gunman also tried to shoot Bochnia’s wife but the gun misfired.

According to a report from 7 News Belize, ‘Polo’ is an American man.