Belize~Should the minimum wage be increased? 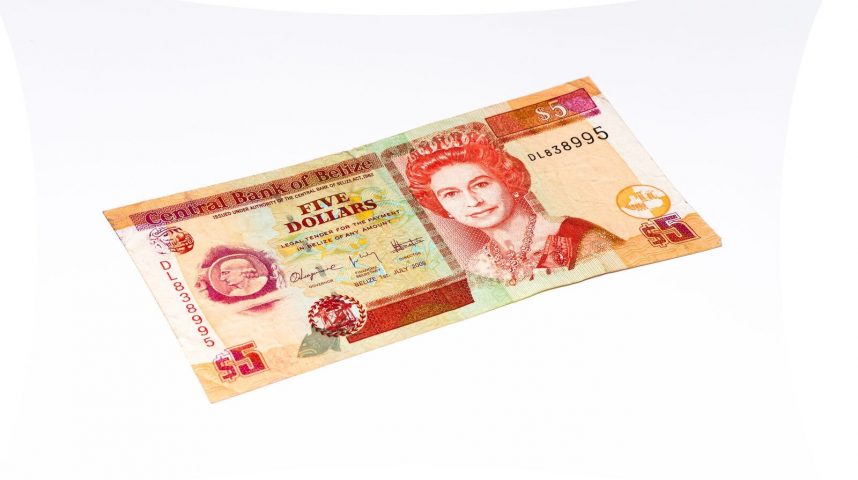 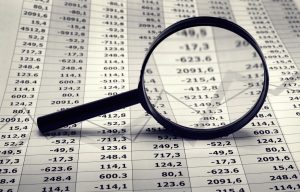 By Richard Harrison: The minimum wage stipulated by law in Belize is currently at BZ$3.30 per hour, and was raised to this level in 2012….five long years ago.

In 1992, minimum wage was set at BZ$2.25 per hour for manual workers, BZ$2.00 per hour for agricultural and export industries and BZ$1.75 per hour for domestic workers and shop assistants.

“Government has also approved a gradual increase in the minimum wage that would be calculated in the future based on a cost of living index. However, rates of $3.10 and $3.30 have already been approved for this year, 2010, and next year, 2011, respectively. The next recalculation is due for 2012. The proposal for that year, we are informed, is for $3.50 an hour to be fixed as the minimum wage.” ~ Amandala, July 9, 2010.

Obviously, the recalculation that was due in 2012 has still not come about in 2017.

“Further to its previous request, the Committee notes that, following the adoption of the Wages Regulations (Manual Workers) (Amendment) Order, 2007 (Statutory Instrument No. 15 of 2007), the minimum hourly wage rate for manual workers engaged in agriculture was raised from BZD2.0 to BZD2.5 as from 1 April 2007, it being expected that a single minimum wage of BZD3.0 for all categories of workers will be established by 2010. The progressive readjustment of the minimum wage for agricultural workers over the next three years was part of the recommendations made by the Minimum Wages Council in 2006 with a view to establishing one minimum wage and eliminating the need for multiple worker categories. In this connection, the Committee notes that certain findings of the Minimum Wages Council might be a source of concern, for instance that one in every three persons in Belize is poor and unable to meet basic food and non-food costs, that the poverty rate in rural areas is double compared to the poverty rate in urban areas, and that almost 16 per cent of all workers are remunerated at the minimum pay rate. In the light of these findings, the Committee requests the Government to continue to supply detailed information on the practical application of the Convention, for instance, the approximate number of workers affected by the minimum wage especially in the agricultural sector, statistics on the evolution of the minimum wage in recent years as compared to the evolution of economic indicators such as the inflation rate in the same period, copies of any relevant surveys or reports, labour inspection results concerning compliance with the legislation on minimum wage, etc.” ~ Direct Request (CEACR) – adopted 2007, published 97th ILC session (2008) Minimum Wage Fixing Machinery (Agriculture) Convention, 1951 (No. 99) – Belize (Ratification: 1983)

It is impossible to live in urban Belize with this kind of income.

Guatemala minimum wage is BZ$2.90 per hour….however, in reality, many workers are paid a lot less.

The Belize Poverty Assessment report of August 2010, done by the Government of Belize and the Caribbean Development Bank, uses figures of May 2009 to conclude that Minimum Cost Food Baskets (MFB), which are the daily requirements for a male aged 19 to 29 years to achieve an intake of 2,400 Kcals. Prices are as of May 2009, and range between BZ$4.44 per day in San Ignacio to BZ$6.45 per day in San Pedro, or an average of BZ$5.50 per day.

However, labour and management can come to an agreement to increase the work week from 45 hours to 48.5 hours, for BZ$5.25 per hour. We should set this as a goal to reach within the next 5 years.

Thus, the minimum wage should be immediately raised to BZ$3.65 per hour….with a new work week of 48.5 hours would total BZ$177.

There could be two categories of minimum wages, given Belize’s situation. A first category, who cannot speak, write and read and follow basic instructions in English should continue to earn BZ$3.30 as a minimum. Those who can pass a basic test, similar to a driver’s test, and show that they can read, write and speak basic English, should be paid the new minimum of BZ$3.65. The unions can make themselves responsible to administer these tests and qualify workers…and build their strength by so doing.

The minimum wage should subsequently be raised by BZ$0.30 per hour each year over the next five years, so that the target of BZ$5.25 per hour is reached.

Where tips can and is made by workers, the market should be open, and negotiated between employer and employee….because they are usually in a position to make much more than this minimum consideration, especially if they provide good service.

Whenever you inflate your economy by 2-5% per year, but raise the minimum wage of the weakest among us only every 5-10 years, in effect what you are doing is riding the backs of the poorest among us….saying it is correct to make profit from their pain….you are in the same category as a child abuser.

Belize should advance on the principle of justice….as long as there is inflation, the minimum wage of the weakest among us should be adjusted upwards, as quickly as possible, to reflect that reality.

If you do not do this….then you are saying that all other factors of cost take precedence and priority over your people…when human and natural justice requires that it be the other way around.