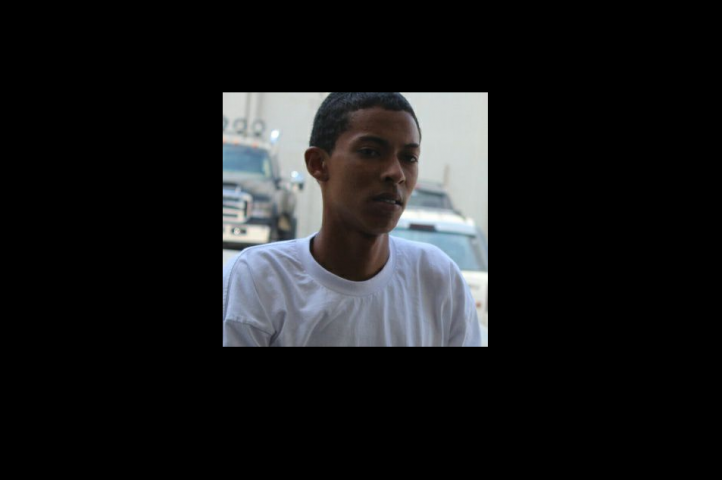 By BBN Staff: Our newsroom has received confirmed reports that a man was gunned down in Belize City.

Hyde is no stranger to police as he has been named as a person of interest and arrested several times for indictable offenses.

Hyde was known prominently for his involvement in music.

He was previously a part of a music group led by the iconic Ty Music. That group had gone on to produced and released several Belizean songs.